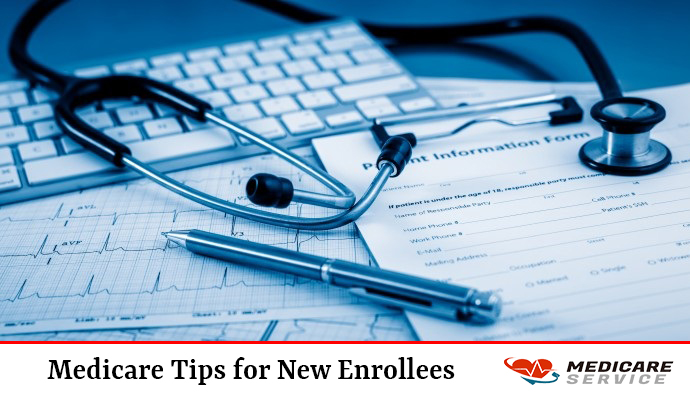 There isn't a family plan available by Medicare.

Specific Medicare plans are not available for households. As a result, all partners would have their own Medicare coverage. In addition, no dependents are covered. If your partner is younger than you, they will obtain employer coverage or individual coverage via the marketplace ( healthcare.gov — the Affordable Care Act website) when you enroll in Medicare.

If you and your partner are both entering Medicare eligibility at the same time, you might be recommended different policies by different companies if they are a better match for you personally. Some companies have incentives for enrolling with the same company as a family, but everything else is up to the individual.

Make arrangements for any future procedures

If your employer's plan provides better coverage or is less costly than Medicare, you will want to have the elective surgery earlier rather than later. Alternatively, you should wait until you are enrolled in Medicare. Surprisingly, the first year for a Medicare beneficiary typically has the most claims since people wait until they are covered by the system before getting an elective surgery.

Original Medicare requires an act of Congress to modify, while Medicare Advantage programs are under the control of the corporation. To work with a network provider, you effectively give up your Medicare.

Original Medicare has no limit on out-of-pocket expenditures

Your out-of-pocket insurance costs are typically reduced annually by most employer plans. Medicare covers 80% of approved medical bills, after which the recipient is liable for the remaining 20%, which is not capped. For example, if you have a $100K surgery, you would be responsible for $20K, which is why people purchase Medicare Supplement or Medigap plans to cover the difference. 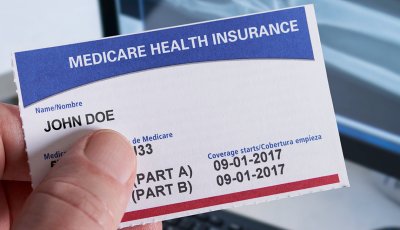 According to your Medicare status, you will be charged at a different rate. And if a patient is admitted to a hospital for a week, they are called out-patients if they are under "observation." Before Medicare would cover the bill, the patient must remain in the hospital for at least three days. If a patient is admitted for "observation," regardless of length, the time period is not counted against the Medicare requirement.

In the world of employer health insurance, you're stuck with the advantages that were built for the group. Medicare should be tailored to you and your specific requirements. Finding an online resource to learn more about Medicare and how it operates can only help you make better health-insurance choices. It is also possible to save money in the process.

You don't have to wait for AEP to make a change to your Medicare Supplement package. As long as you pass medical underwriting, you can change your Medigap plan at any point during the year. Medicare part D Drug Plans and Medicare Advantage plans are among the services that will have to wait until AEP for improvements.

7 Ways to Lower Your Medicare Premiums

Often, Medicare premiums come as a shock to new Medicare recipients. You may have noticed that the federal government has been deducting taxes for years from your paychecks. And yes, these deductions go into paying your future payments for Medicare Part A as well as your income checks from Social Security.