The Easiest Way to Cut your Medicare Drug Costs 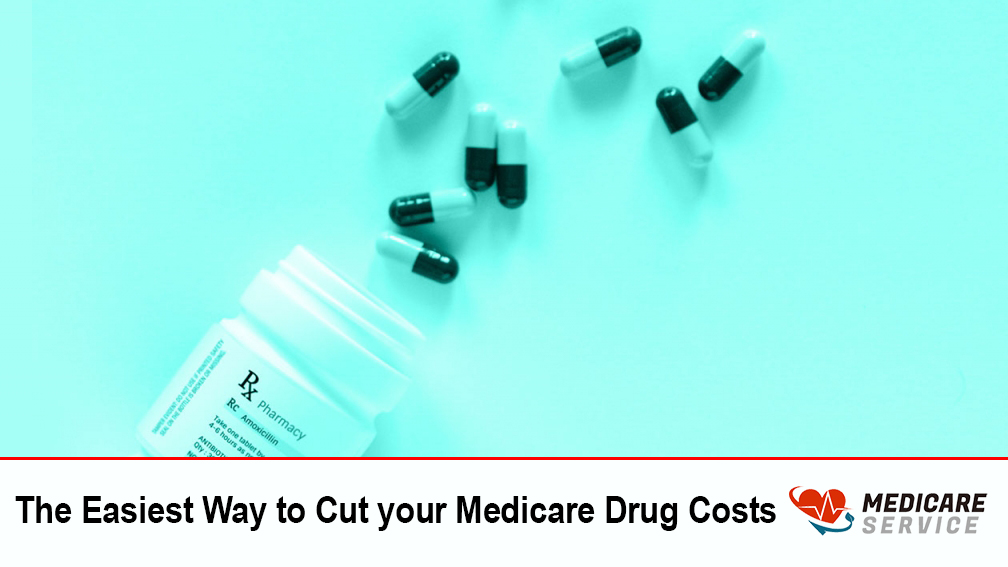 Every fall, shopping around for a Medicare Part D drug plan isn't almost as much fun as shopping for your next holiday for the swankiest hotel. But that trip could pay for the savings that you can pocket by switching to a more cost-effective Medicare Part D plan.

A study by the Kaiser Family Foundation, a health care research group, found that for plans that provide the same benefits, monthly Part D premiums can differ by more than 500 percent within the same region. If you can obtain the same coverage for $25, why pay $125 a month?

Plus, the out-of-pocket expenses for any particular prescription will differ by thousands of dollars a year depending solely on the plan you choose, and you'll have more than two dozen drug plans to choose from if you're like most enrollees.

"One of the best money saving techniques is shopping around for the correct Medicare Part D plan,"

You shouldn't be complacent, even though you miss Part D because you have Medicare Advantage Plans that require drug coverage. That coverage can also vary year by year.

Your annual chance to lower your prescription expenses is open enrollment, which runs from October 15th to December 7th.

Where to get your study started

It is important to review how the existing prescription drug plan will adjust next year. Plans will revise the rates of copayment and coinsurance, or even avoid covering a specific drug, so in 2019 a prescription that was cheap this year could be less so.

The Annual Notice of Changes (ANOC) that landed in your mailbox back in September sets out all of that. Tossed it already? Ask for another copy, or in order to get the details, log into your online account.

Next, pay a visit to the Find a Plan tool to give you a summary of the most cost-effective options available in your area (including your current plan), based on the particular medications you are taking.

All the expenses will be taken into account by this free tool: your premium, any deductible you face (about 30% of plans waive the deductible, which is $415 in 2019), and your expected out-of-pocket medication costs.

It's unusual for a plan that's good for one of you, based on the medications you take, to be the perfect plan for someone else taking different drugs. Partners can shop separately.

Why should you dig into the details?

Premiums and deductibles are important, but the specifics of coverage for the individual medications you take may have the greatest effect on what you're going to pay. Next, make sure the new plan or any other medications you're considering are still protected by the drugs you take.

First, you need to look at the "tiers," pricing that defines how big your copay will be. That involves testing if one of your medications has been transferred to a tier by your current plan that lets you pick up more of the bill.

It is normal to have two tiers for generic drugs, two tiers for brand-name drugs, and a fifth for specialty drugs for Medicare Part D plans. There is a lower out-of-pocket expense for a Tier 1 drug than for a Tier 2 drug and so on. More than 70% of generic drugs in 2011 were Tier 1, but by 2015 it was down to less than 20%.

When the prescription was covered, the monthly out-of-pocket payment for the diabetes drug Novolog Flexpen was as little as $37, and more than $2,000 when the coverage was low. The cost ranged from $37 to $278 for the famous pain med, Lyrica. And Advair Diskus asthma medication costs a low of $37 or a high of $1,880. 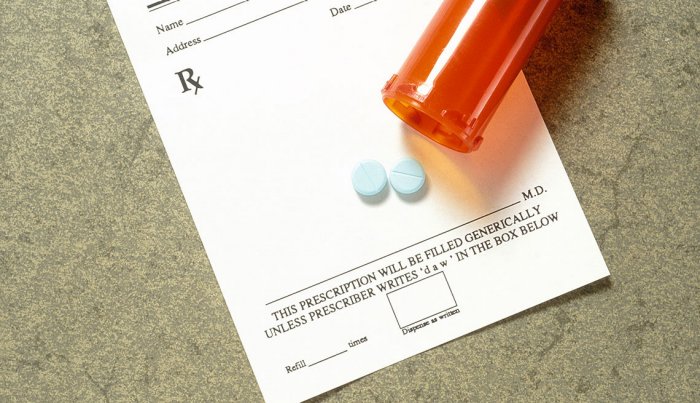 The shifting cost of the notorious donut hole of Medicare Part D may also alter the calculus of what is the right plan for you in 2019.

As everyone who takes expensive drugs knows, you hit a span of decreased coverage, generally known as the donut hole, if the overall prescription costs reach a basic amount for the year.

A piece of good news: Your copay would be smaller than in the past if you fall down the donut hole in 2019.
The donut hole begins at $3,820 in 2019, the average between what you pay out-of-pocket and the amount protected by your contract. You qualify for catastrophic coverage only when your total out-of-pocket expenses exceed $5,100.

But, in a bit of good news, your copay would be smaller than in the past if you fall down the donut hole in 2019. For brand name medications, you can pay 25 percent of the retail cost, down from 35 percent this year. A generic drug's maximum copay will be 37 percent, compared to 56 percent in 2018.

Your donut-hole costs might have changed a lot if you have not compared-shopped for years. For example, you would have had to cover 93% of the cost of generics back in 2011 and 50 percent of the cost of brand-name drugs in the donut hole.

Get to know the basics of Medicare Supplement Insurance