Things you Need to Know About Medicare Coverage for Epilepsy 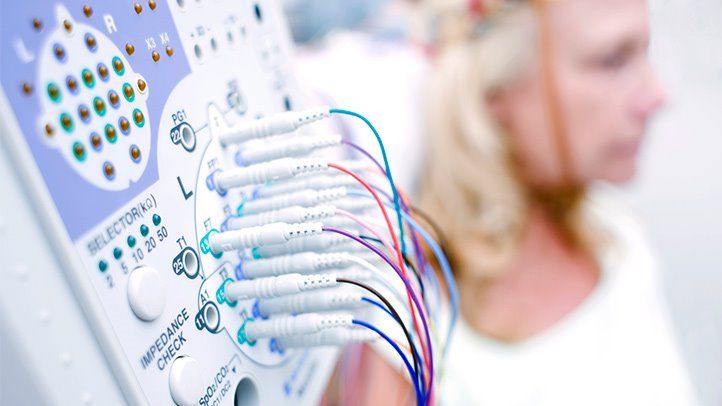 When you turn 65 or have a handicap that affects your physical and mental functioning, you can seek Medicare coverage for epilepsy. Social Security has particular epilepsy conditions that must be met in order to be considered disabled.

What exactly is epilepsy?

Epilepsy is a chronic condition that produces recurring, spontaneous seizures. Two types of seizures, as well as the frequency with which they occur, are described by Social Security as potentially qualifying for disability.

Seizures are more likely if you have Alzheimer's disease.

So, why are persons with Alzheimer's disease more likely to experience seizures? 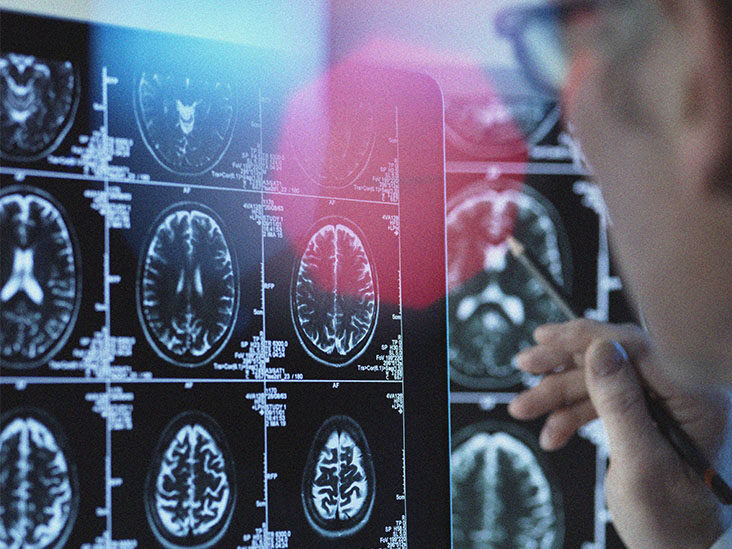 Seizures are more likely to occur

Seizures can be caused by anything that affects the structure of your brain, such as Alzheimer's disease. In Alzheimer's disease, two proteins called amyloid and tau build up in the brain and affect how brain nerve cells communicate with one other. These nerve cells can become hyper-excitable in some cases. These neurons behave wildly, generating epileptic seizures as a result.

Now that you know why Alzheimer's patients are more likely to have seizures when does Medicare cover epilepsy?

Epilepsy is covered through Medicare

Medicare covers adults under the age of 65 who are eligible for Social Security Disability Insurance after a 24-month waiting period, according to SSA.gov. You will be automatically enrolled in Medicare if you have a disabling handicap for two years or more before being eligible for SSDI. Otherwise, you'll have to wait two years for Medicare to enroll you automatically.

For more information about your coverage