Things to know About Medicare And your Doctor Limitations 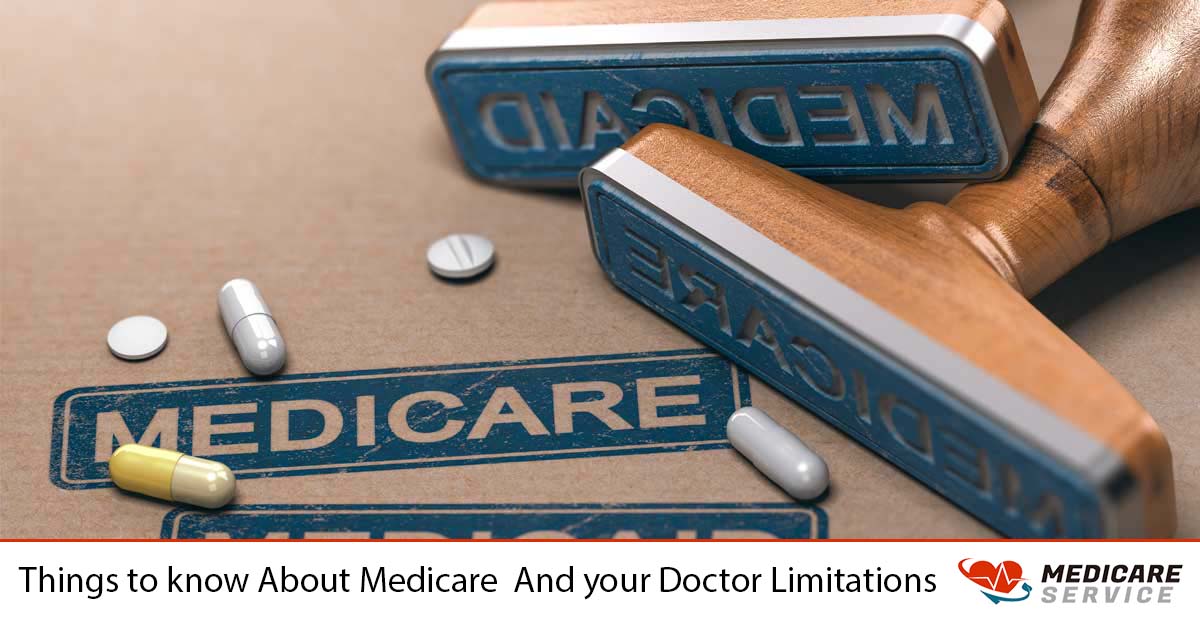 You may think you know your Medicare benefits fairly well if you are over 65. But there are facets of Medicare that are concealed that can hit you hard if you don't pay attention, whether you are participating in a Medicare Advantage plan, just Original Medicare, or Medigap plan.

Until you find out that a new doctor you are seeing does not recognize what Medicare pays for a given service, the words "Medicare assignment" can mean nothing to you. A "non-participating" physician who does not accept an assignment can charge up to 115% of the amount accepted by Medicare (states can further limit this, although most do not). And if he does not accept an assignment, Medicare will still pay for the treatment this doctor offers, so you are left with the difference.

You may not have learned much about physicians dropping out of the program for Medicare, either. It's different from just not accepting the assignments. When the doctor "opts out" officially, she or he must stay out for two years and you must pay for care at the full amount. The doctor is unable to charge Medicare and you can not demand Medicare reimbursement for the services. Instead, physicians should warn patients that they have opted out of Medicare and sign private contracts clarifying that the entire amount of the bill must be carried by the patient. 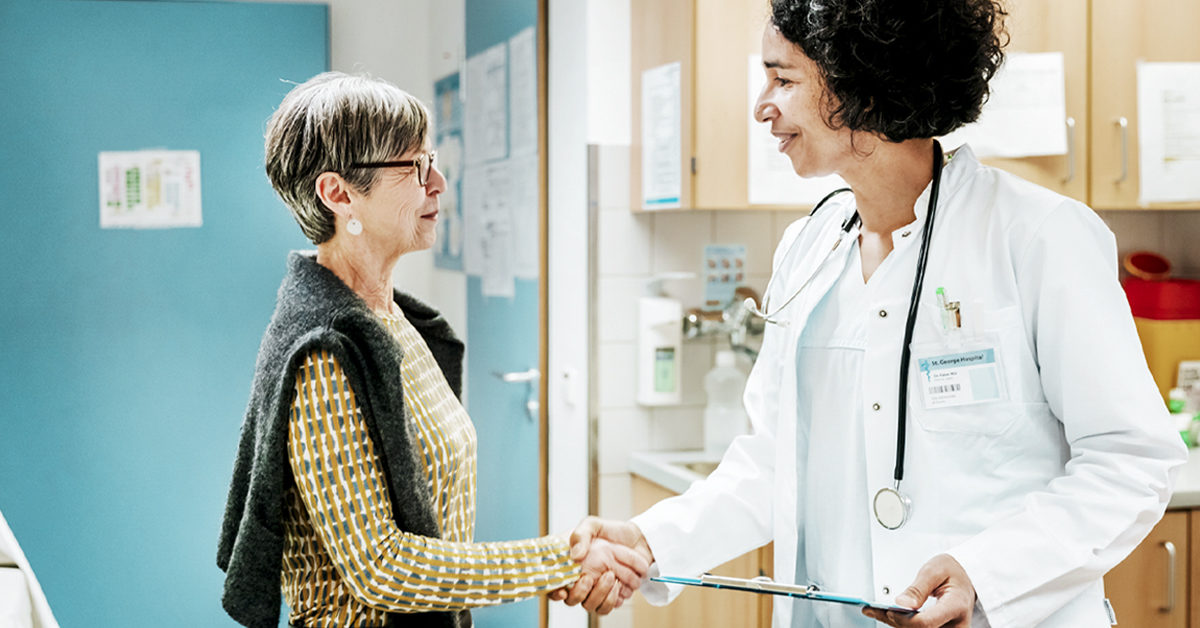 People don't often know that there is no limit to how high the out-of-pocket expenses of an enrollee will be on their own (for example just Medicare Part A and Medicare Part B). That continues to be the case, even though private health insurance requires out-of-pocket limits under the Affordable Care Act (ACA).

Since original Medicare does not at all limit out-of-pocket costs, most enrollees have some kind of additional coverage, typically in the form of an employer-sponsored plan, Medicaid, or a Medigap plan.

Medigap plans are available for purchase by private insurance providers and are guaranteed to be distributed during the first six months after you are at least 65 years old and are enrolled in both Medicare Part A and Part B. Medigap plans are intended to offset some or all of the out-of-pocket expenses that would otherwise have to be borne by Original Medicare applicants when they receive services provided by Medicare. This includes the deductible and coinsurance of Medicare Part A (coinsurance is paid if the patient exceeds 60 days in a hospital or 20 days in a licensed nursing facility), and the deductible and coinsurance of Medicare Part B (the deductible of Part B is $185 in 2019, but for all services provided by Medicare Part B, the coinsurance is 20 percent of the Medicare-approved amount).

Medigap Plans are uniform and cover various amounts of out-of-pocket expenses for Medicare. Medigap Plans Part C and Part F are the only ones covering the Medicare Part B deductible; all the others require enrollees to pay out-of-pocket at least the amount if they need Medicare Part B covered services. But Medigap Plans C and F will not be offered to newly qualified Medicare beneficiaries after the end of 2019 under the terms of MACRA (Medicare Access and CHIP Reauthorization Act of 2015).

Next, find out if the doctor "takes part" in Medicare and accepts assignment (i.e., accepts the payment of Medicare plus any applicable deductible and coinsurance as full payment). Then, inquire whether the doctor has "opted out of Medicare directly. You will want to find another doctor if she has opted out and you are able to pay cash for the services.

You need to know the numbers then, as with any insurance plan. Have your carrier specifically set out your out-of-pocket expenses, deductibles, co-pays and coinsurance, and your coverage limits, whether you are about to participate in Medicare Advantage Plans or Medigap.

How old do you have to be to get medicare?

Medicare is usually accessible for people 65 years of age and older, younger people with disabilities, and people with end-stage renal disease that requires dialysis or transplant such as kidney failure. There are two parts of Medicare, Part A which is Hospital Insurance and Part B for Medicare Insurance. If you are aged 65 or older and you or your spouse have been working and paying Medicare taxes for at least 10 years, you are eligible for premium-free Part A. Without having to pay premiums, you will get Part A at age 65 if:

1. There were Medicare-covered government jobs for you or your partner.
2. You are entitled, but you have not yet applied for them, to obtain social security or railroad benefits.
3. You receive Social Security or the Railroad Retirement Board retirement benefits.

If you (or your spouse) did not pay Medicare taxes when you were working, and you are 65 years of age or older and a U.S. citizen or permanent resident, you will be entitled to purchase Part A. You may get Part A if you are under 65 years of age without having to pay premiums if:

1. You are being eligible for disability benefits from Social Security or the Railroad Retirement Board for 24 months.

2. You are a patient suffering from kidney dialysis or a kidney transplant.