Things You Should Know About Vaccine Side Effects 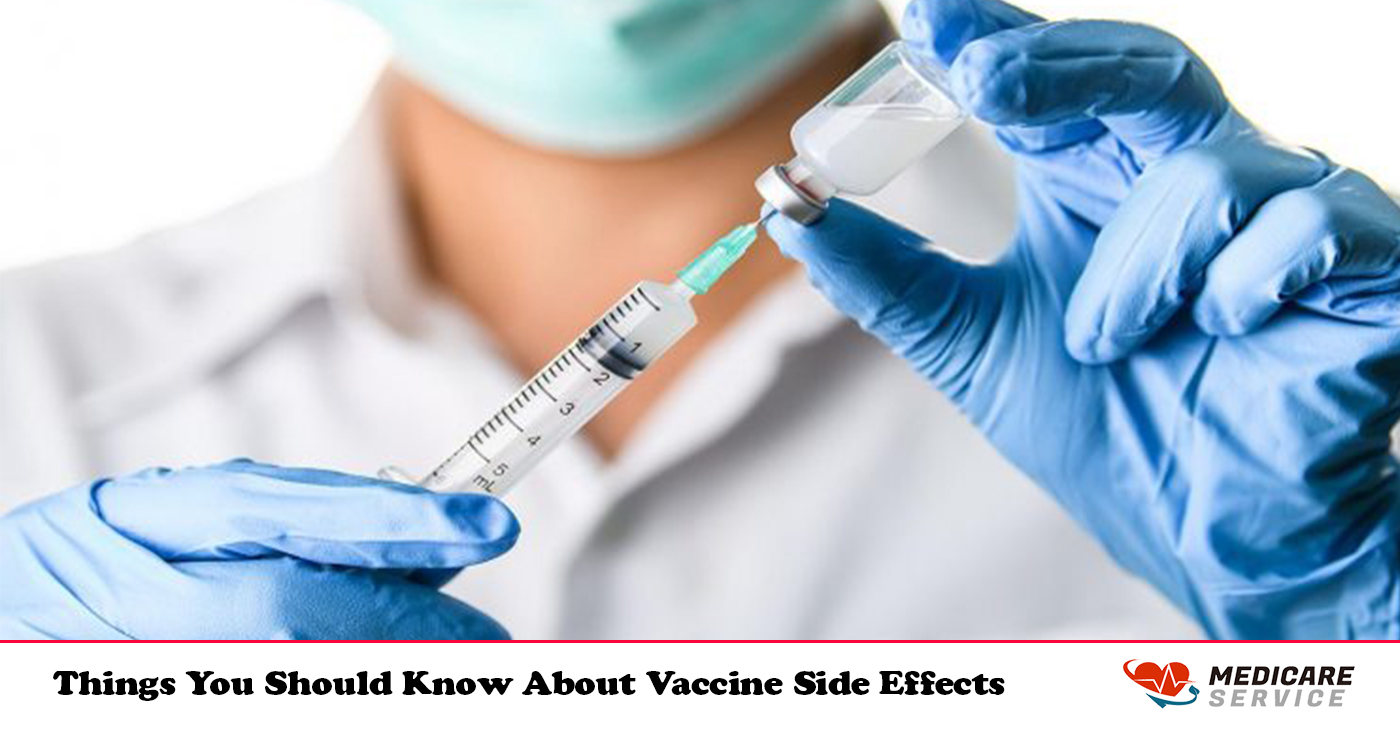 Any of the vaccine's possible side effects, such as fever, chills, headache, and fatigue, may mimic the symptoms of the disease it's supposed to avoid.

However, if you understand how vaccines function, you'll realize that having a side effect isn't necessarily an indication that something is wrong. It's a sign that the body is reacting as it should after receiving a vaccine.

When your immune system comes into contact with a foreign material – or something your body doesn't know – it mounts an immune response to attack the foreign body and eliminate it.

This immune response triggers the body to produce proteins that target the foreign material, resulting in symptoms including fever, fatigue, and headache.

Since not everyone's immune system is overactive, they do not have a visible fever or exhaustion. Many that do, however, may be doing so because their immune system is functioning properly.

The immune system of your body isn't really sure if anything fresh in your bloodstream is good or bad. It can only tell the difference between what it knows and what it doesn't, and it attacks the latter.

Your immune system reacts in exactly the same way whether it's a virus or a virus-like particle introduced by a vaccine: it eliminates what doesn't belong.

A vaccine, on the other hand, does not normally pose a risk of getting you ill from the virus or bacteria to which it is administered. The majority of vaccines do not contain a live virus.

Even vaccines containing a live virus use a weakened (attenuated) version of the virus. People with a strong immune system aren't at risk from these. They are not, however, recommended for people who have compromised immune systems. Vaccines sometimes include a subunit (a piece of the virus or bacteria) or a dormant or dead form of the virus.

Also Read: Why Pneumococcal Vaccine is so Important When you are 65

A new vaccine is being developed

A new form of a vaccine may contain mRNA, a part of a germ's genetic code that causes the body to produce proteins that look like a part of the germ. Your immune system will target and kill these proteins despite the fact that they are formed in your body. 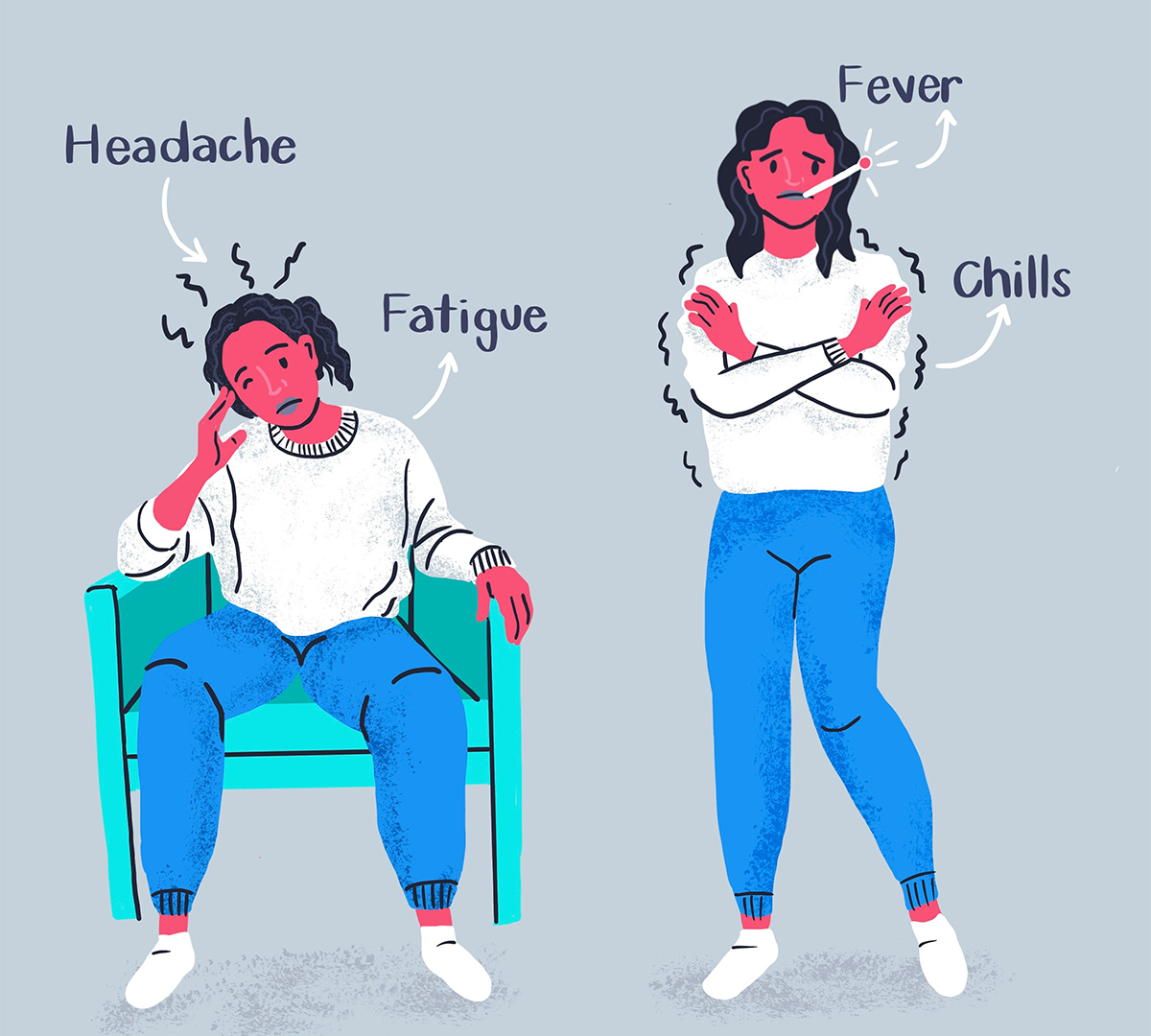 Taking care of side effects

Taking acetaminophen (Tylenol), ibuprofen (Advil), or antihistamines (Benadryl) before getting the vaccine is not recommended by the Centers for Disease Control and Prevention (CDC). Taking these drugs will mask any current symptoms as well as any allergic reaction you might have as a result of the vaccine.

Vaccine side effects are usually minor and do not necessitate medical treatment. If you have no other medical conditions that prohibit you from taking these drugs normally, you should use them to treat post-vaccination side effects.

Also Rerad: Food Safety in the Midst of Coronavirus

If you're experiencing any of the following symptoms, see a doctor right away

If you have pain or discomfort where the shot was given, you should:

To alleviate the pain caused by a fever, do the following: