What happens when your doctor stops accepting Medicare? 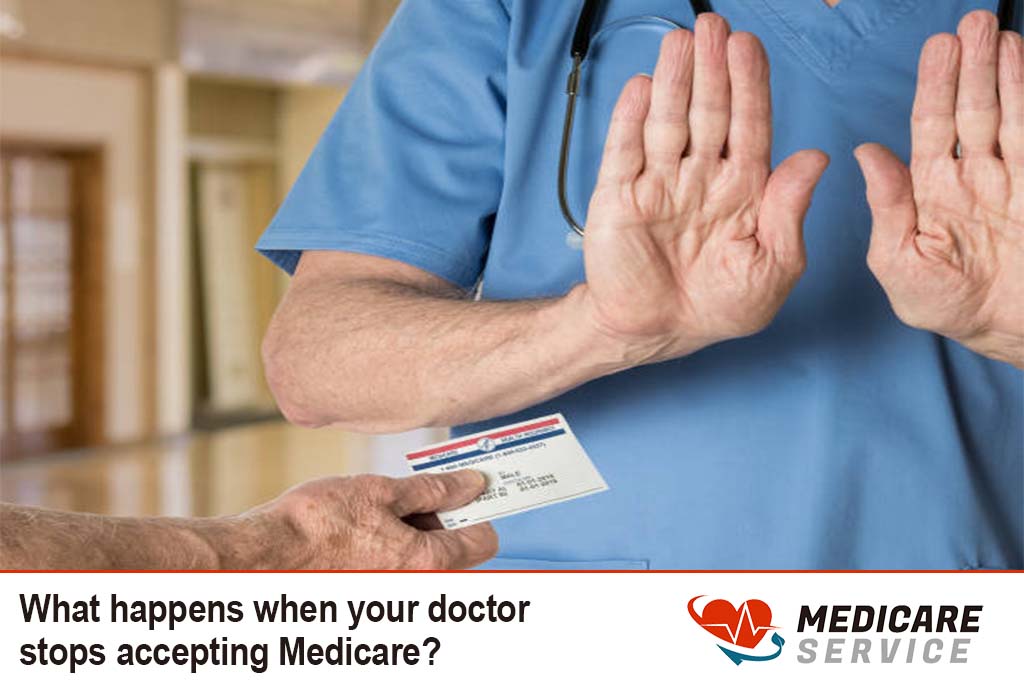 Medicare frustrations have led some doctors to experiment with new business models.

For a number of reasons, patients may lose doctors, including the retirement of a doctor or when either the patient or the doctor moves away. Yet there are still economic factors at play. Many primary care physicians have long complained that they are not properly reimbursed by Medicare, the federal health insurance program for seniors and people with disabilities, and it takes too much paperwork to get paid.

These frustrations have led some doctors to experiment with turning their practices into more lucrative payment models, such as concierge medicine, in which patients pay a premium to retain the doctor in advance. Patients who are unable to afford that plan may have to look for a new doctor.

It is unclear the precise number of doctors with concierge practices, health care experts said. One medical consulting firm, Concierge Choice Physicians, reports that some 10,000 physicians practice some form of medicine for membership, although it does not apply exclusively to patients with Medicare.

In wealthier regions, the transition to concierge medicine could be more prevalent.

"In more wealthy, well-to-do places where, frankly, they can get fees, they are likely to turn to other payment schemes or those charging Medicare patients a higher price for treatment."

It is much easier for doctors to opt-out of accepting patients from Medicare than hospitals. Since they rely on Medicare payments to finance inpatient stays, doctor training, and other functions, most hospitals have to accept them.

Medicare is still recognized by most doctors, and most people covered by the federal program for seniors and people with disabilities have no trouble seeking another provider of health care. But, particularly for older adults with various medical conditions, the transition can be difficult.

"When the transition from one provider to another takes place, the trust is always lost and it takes time to develop that trust again,"

A survey released in 2016 of at least 2,200 older adults found that almost 4 in 10 were taking at least five drugs at the same time. 15 percent of them had a drug-to-drug interaction risk.

By coordinating between doctors on behalf of the patient, primary care providers mitigate this risk.

You need the primary care physicians to serve as the quarterback of health care. If it's lost all of a sudden, there just isn't a written record that can sum up all of that and only be submitted to the new doctor.

It is partially based on workforce demographics to find a physician who supports Medicare. According to the Medicare Payment Advisory Commission (MedPAC), a nonpartisan body that advises Congress, physicians offering primary care services to Medicare beneficiaries rose by 13 percent from 2010 to 2017.

The influx of seniors qualifying for Medicare, however, has outpaced the number of physicians willing to treat them. The Census Bureau announced that every day, an estimated 10,000 Americans turn 65 and become eligible for the government program.

Last June, the writers of a MedPAC study argued that the number of primary care providers available could be overestimated. Their estimate assumed that while in fact, many specialize in such medical conditions, or welcome only a small number of Medicare patients into their practices, all internal medicine doctors offered these services.

However, MedPAC concluded that seniors are not disadvantaged when seeking a doctor.

They found that recipients have access to health services that are generally comparable to (or in some cases better) access for private insured persons, although a small number of recipients report difficulties finding a new primary care physician

The coronavirus epidemic has complicated the ability of many Americans, regardless of their insurance provider, to receive treatment.

However after the Centers for Medicare & Medicaid Services (CMS)  broadened access to telemedicine services under Medicare, many older patients now have the ability to communicate with their physicians virtually.

The long-term effects of the virus on doctors and Medicare remain uncertain, experts have said. But the lack of cash faced by many doctors due to the coronavirus outbreak has exposed the shortcomings of how primary care physicians are paid. 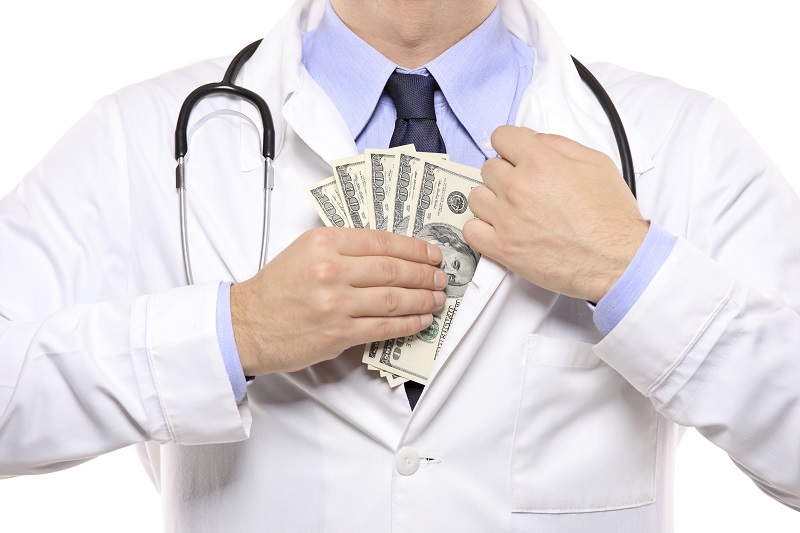 Creative business models can make a difference. In the concierge model, the doctor charges patients with a monthly fee—like membership in a gym—to have access to their practice. The company also pays the insurer—including Medicare—for all patient treatment.

Proponents argue that the model helps them to spend more time with their patients without struggling with the red tape of being paid by health insurers.

What is most appealing to direct primary care is that they are only practicing medicine.

The scale of medical practice will also decide if Medicare is approved.

Large practices may help compensate for lower Medicare reimbursement rates by using their leverage with private insurers to maximize these refunds, however small independent clinics do not have the same weight.

If you're a big primary care practice, private insurers would really want you on their network, because they're willing to pay more than an independent sole practitioner who isn't concerned [with] because it's only one doctor.

Medicare: What Happens When I Move?